It has been established for 14 years,8000+Case witness 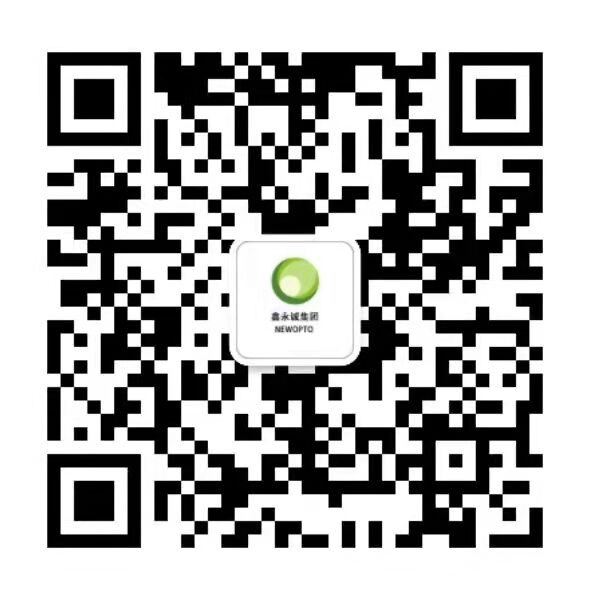 The thermal release electrophilic infrared sensor is mainly made of a raw material having high thermoelectric coefficients such as lead zirconate ceramics, lithium tantalumate, sulfate, and other one detector to install the same or two detection elements, two The reverse polarity of the detection element is connected in series to suppress interference caused by temperature rise, and the detected and received infrared radiation is converted into a weak voltage signal, the signal is mounted in the field effect tube amplified in the probe, and then output to the outside In order to increase the detection sensitivity of the detector, the detection distance is generally increased, and the same Fresnel lens is generally installed in front of the detector, which is made of transparent plastic, and the upper and lower portion of the lens is divided into four or five equal parts. Levet with special optical systems, it can enlarge signal with amplifying circuitBecause of the decibel, thus you can measureThe actions of people within the range of meters, the variety model, the selection is large, and it is used as an automatic switch field such as human sensor switch, alarm.